In collaboration with Pony Show Entertainment, Tippett Studio partnered with DDB Chicago to connect the 1993 film with the 2018 Jurassic World: Fallen Kingdom bad boy, with a twist.

Colin Trevorrow worked on-set with Tippett VFX Supervisor Matt Jacobs and Executive Producer Paul Grimshaw, while the visual effects and animation team at Tippett Studio, on an accelerated schedule, hastened to get the shots together in time for the Big Game. 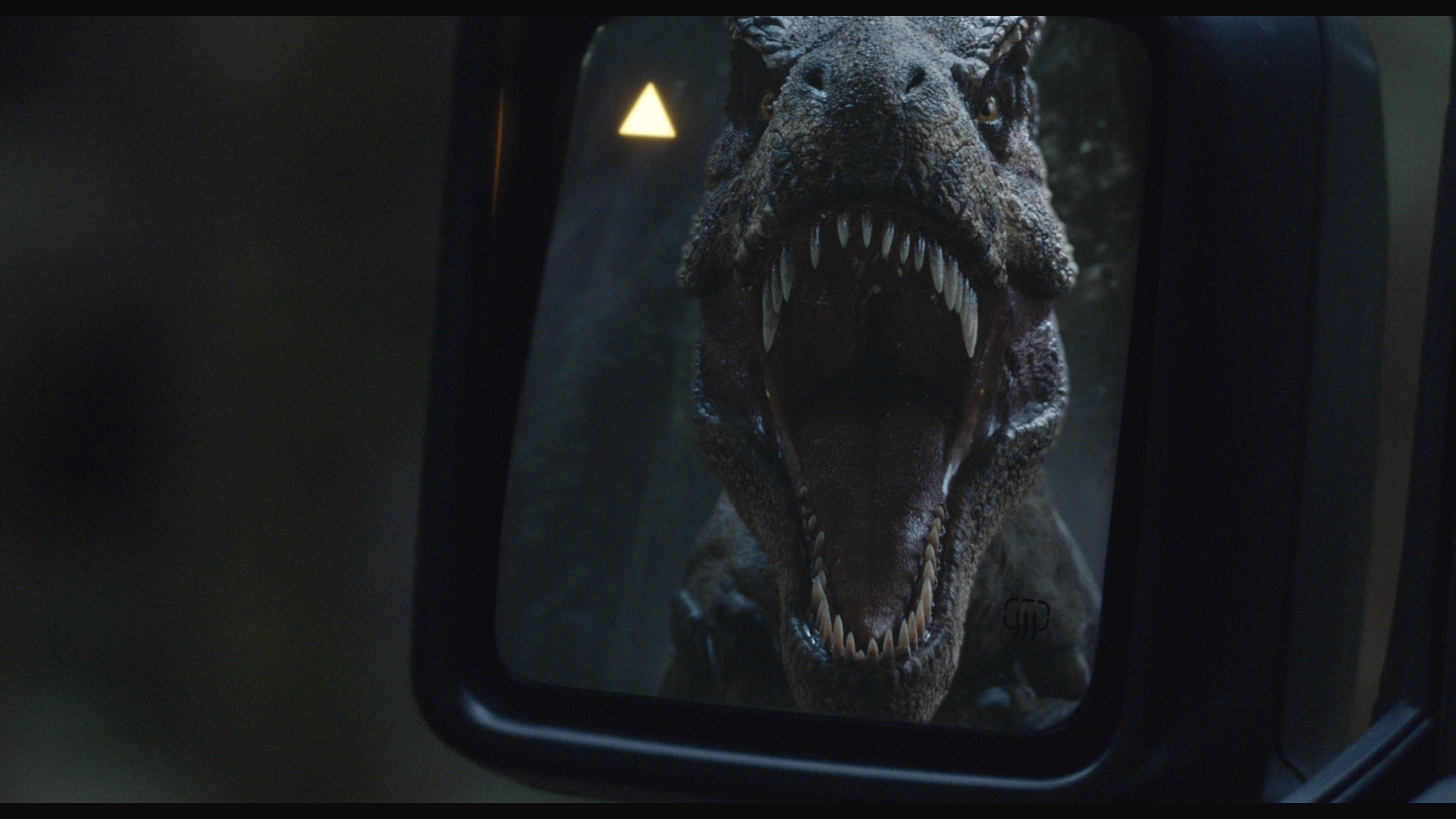 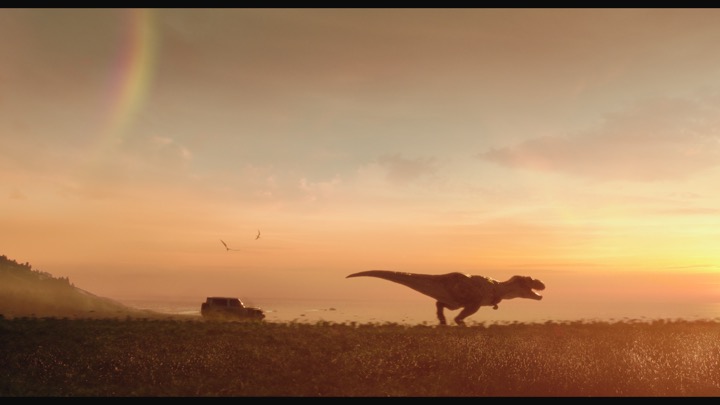 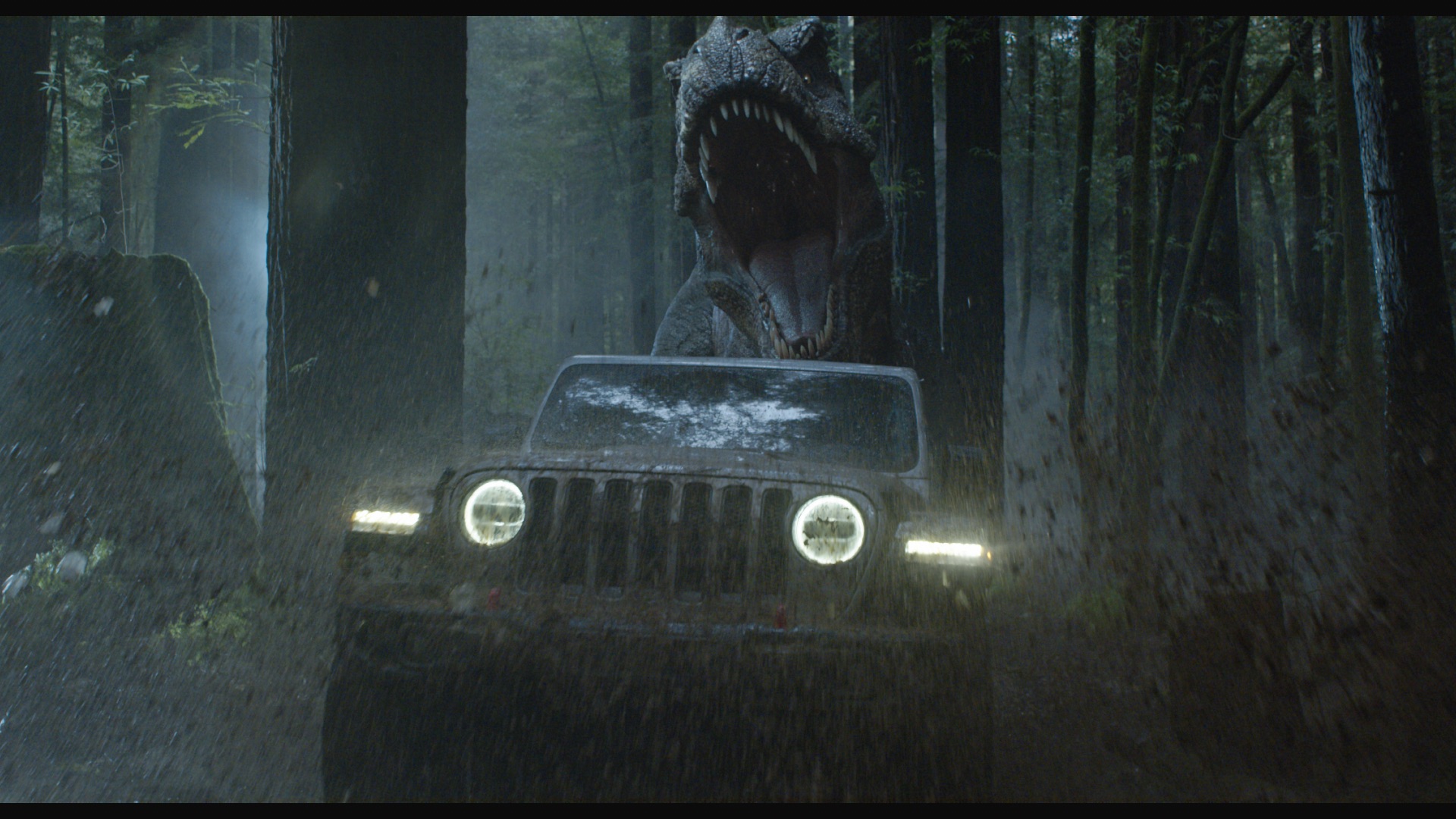 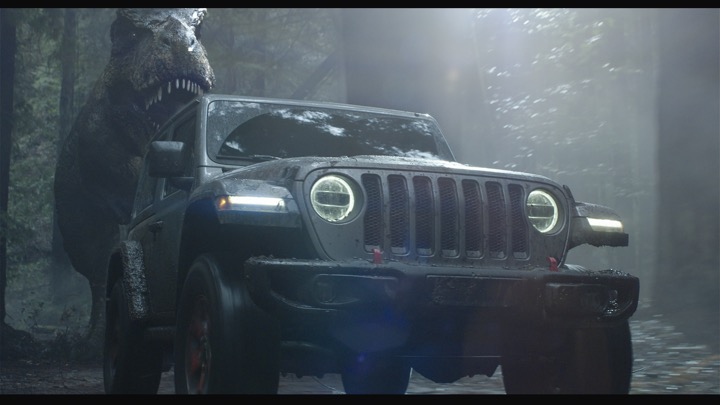 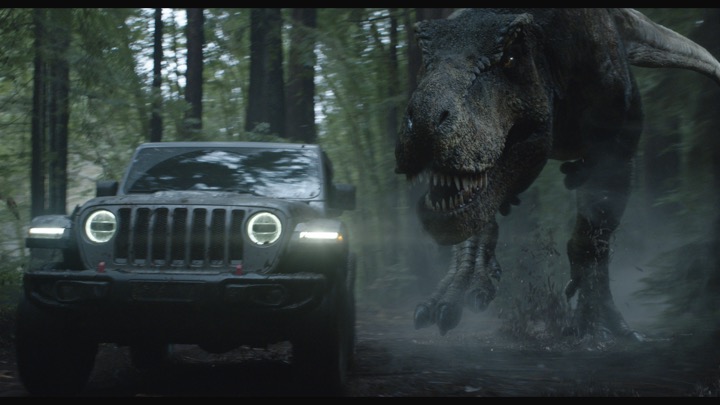 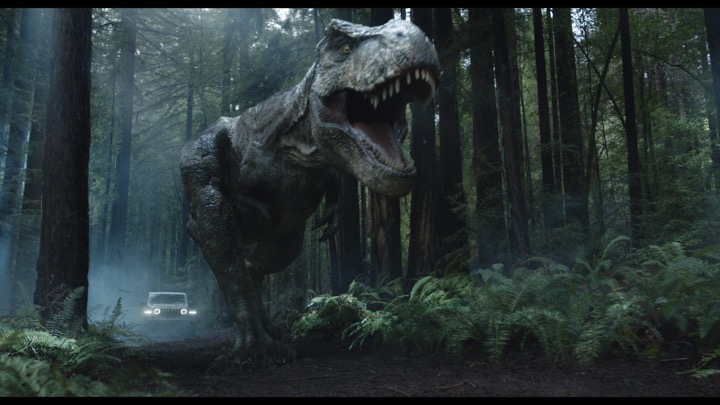 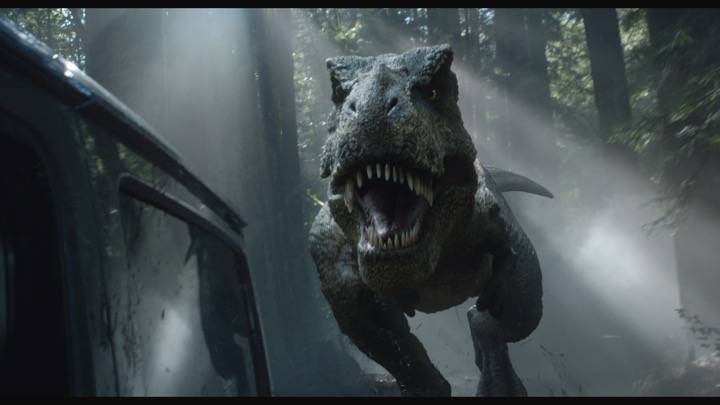