Tippett gave life to dozens of the CG creatures appearing in the film, from ravenous wolves and seething bears, to a bone conjuring devil-creature that can take out a village with one swing of his arm.

With two-thirds of the film shot on green screen, Tippett Studio partnered closely with the filmmakers, and VFX team, Soovii, to create sequences that were 100% computer-generated: the creature, the effects, and entire environments within which the scenes took place.

Tippett remained nimble in its approach on a tight timeline and innovated efficient workflows without compromising quality.

“You know when you’re a kid and they give you a little box of trinkets and tell you to make something out of it?” VFX Supervisor, Chris Morley mused. “I’ve always been inspired by that. And that’s how this movie was. We only have this much to work with, and we have to make something out of it … but it needs to be epic. It was very challenging but we pulled it off and I think we did some very interesting work.”Under the direction of Chris Morley and Matt Jacobs, the Tippett Studio team completed a total of 116 shots, 30 assets, 3 paintings and 2 environments in 6 months, bringing to life a certain enchantment only found in the adoration of a story retold throughout time. 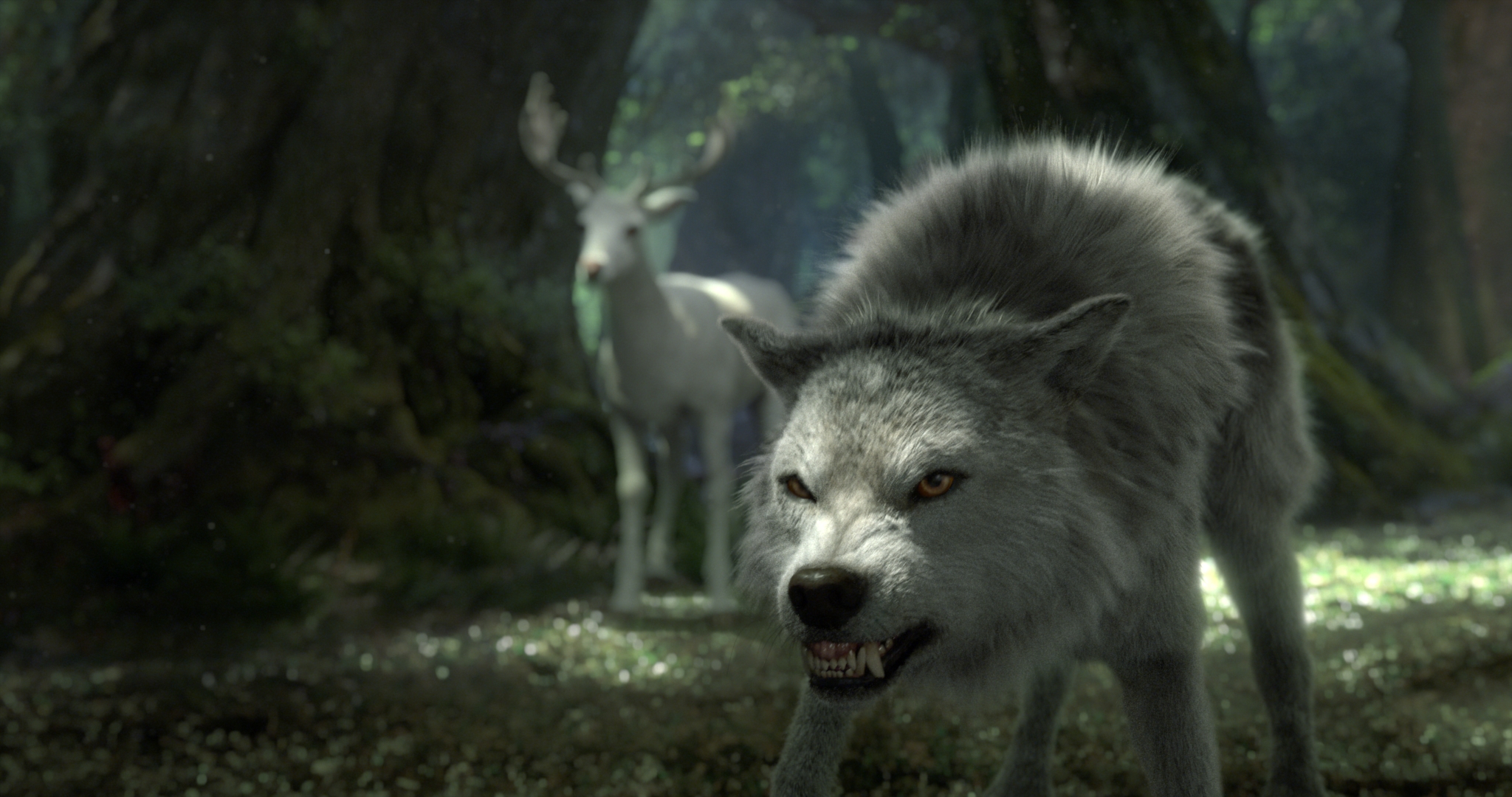 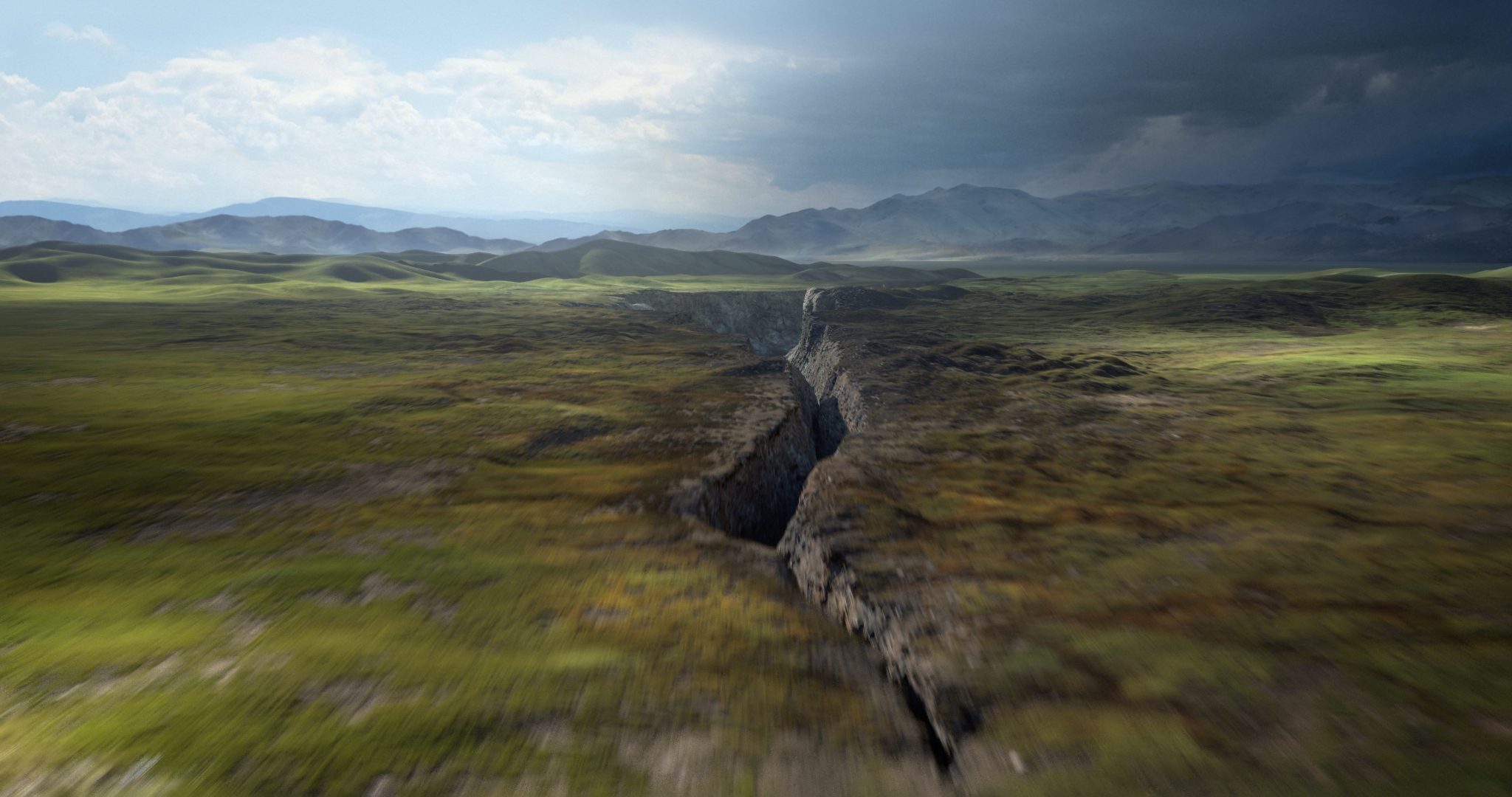 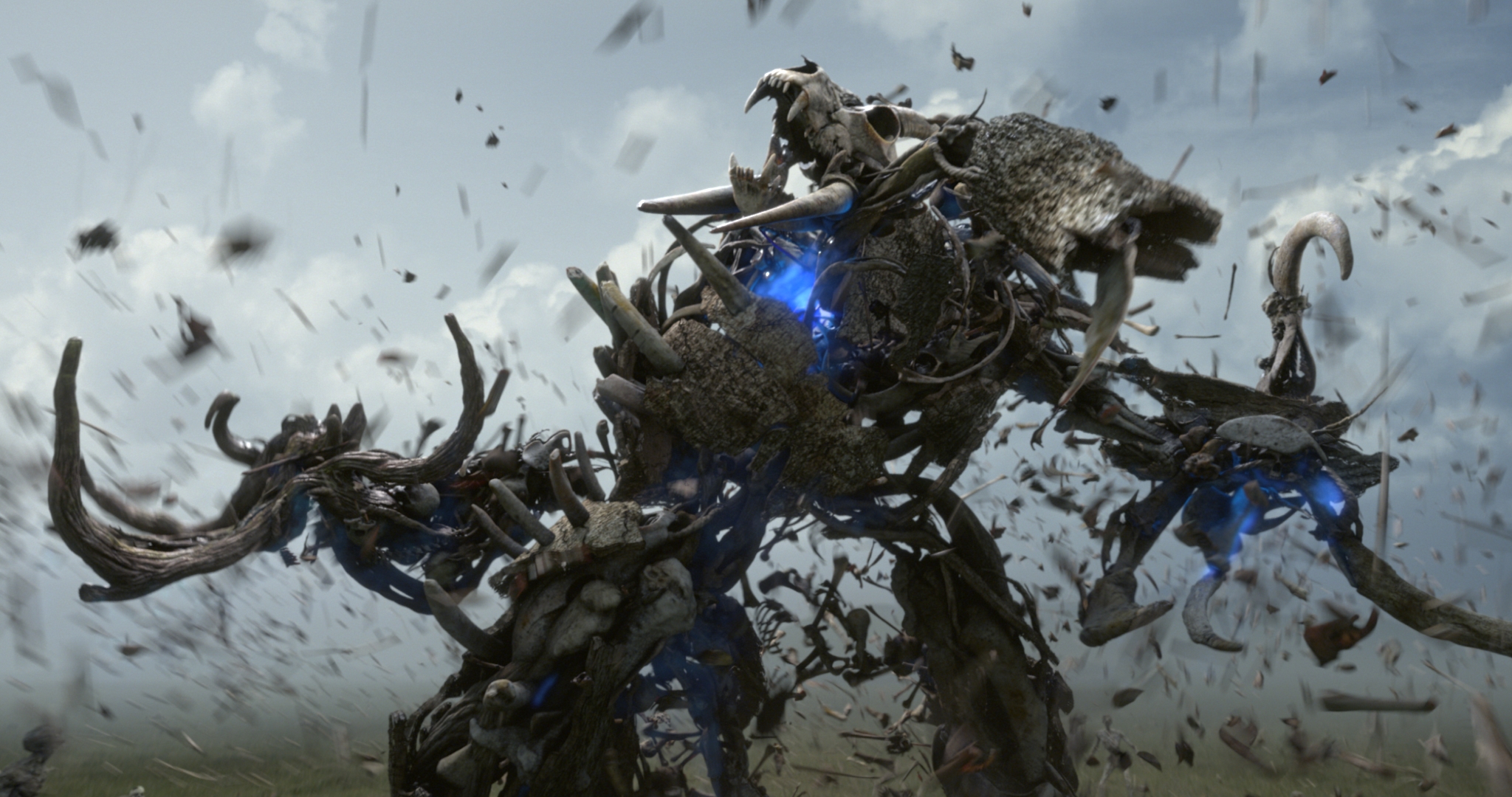